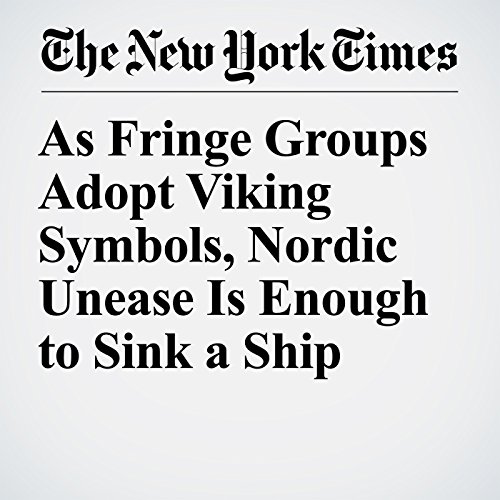 RUNTUNA, Sweden — The cries of “hell!” “hell!” ringing out across a snow-clad landscape attracted a curious crowd of weekend tobogganers. At the foot of an ancient Viking burial mound, one of the prime sledding spots near the Swedish village of Runtuna, a circular gathering of pagan worshippers was completing a sacrificial ceremony.

"As Fringe Groups Adopt Viking Symbols, Nordic Unease Is Enough to Sink a Ship" is from the March 17, 2018 World section of The New York Times. It was written by Richard Martyn Hemphill and Henrik Pryser Libell and narrated by Kristi Burns.