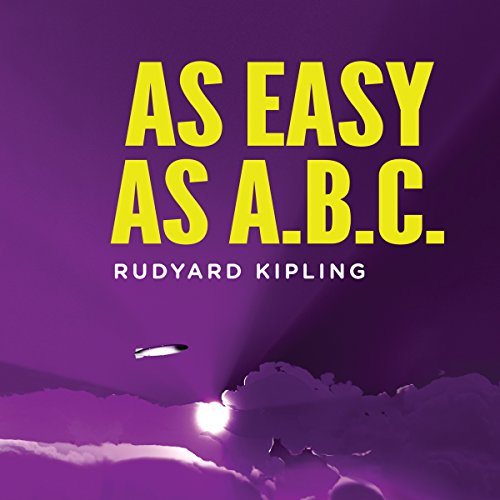 As Easy as ABC

In Kipling's 1912 story, As Easy as ABC, set 65 years after its predecessor With the Night Mail, the Aerial Board has complete control over the social and economic affairs of every nation.

When a mob of disgruntled Serviles in the District of Northern Illinois demands the return of democracy, the ABC sends a team of troubleshooters and a fleet of 200 zeppelins to take such steps as might be necessary for the resumption of traffic and all that that implies.