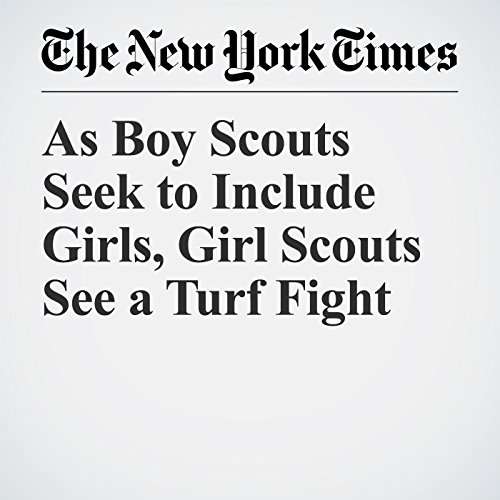 Around the time of World War I, two organizations set out to mold young Americans into resourceful and virtuous future leaders, instilling in them the admirable traits of citizenship, loyalty and courage. Members of both groups wore uniforms, explored the wilderness and swore to uphold their values.

"As Boy Scouts Seek to Include Girls, Girl Scouts See a Turf Fight" is from the August 23, 2017 U.S. section of The New York Times. It was written by Matthew Haag and narrated by Keith Sellon-Wright.