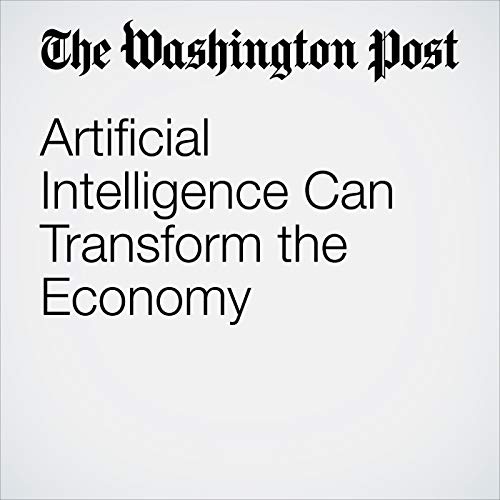 After half a century of hype and false starts, artificial intelligence may finally be starting to transform the U.S. economy. An example is machine translation, as we found when analyzing eBay’s deployment in 2014 of an AI-based tool that learned to translate by digesting millions of lines of eBay data and data from the Web. The aim is to allow eBay sellers and buyers in different countries to more easily connect with one another. The tool detects the location of an eBay user’s Internet Protocol address in, say, a Spanish-speaking country and automatically translates the English title of the eBay offering.

"Artificial Intelligence Can Transform the Economy" is from the September 18, 2018 Opinion section of The Washington Post. It was written by Erik Brynjolfsson, Xiang Hui and Meng Liu and narrated by Sam Scholl.