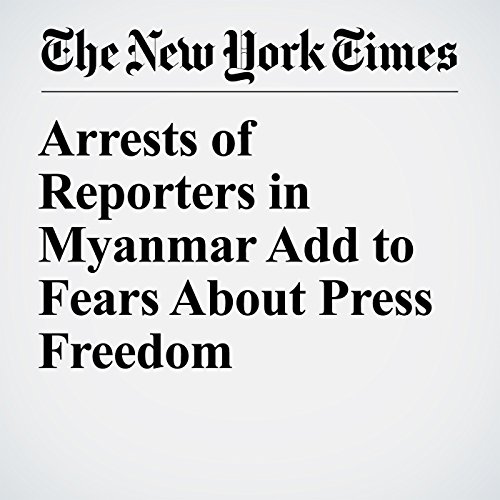 Two journalists with the Reuters news agency have been arrested in Myanmar and accused of illegally possessing government documents, news agencies reported on Wednesday.

"Arrests of Reporters in Myanmar Add to Fears About Press Freedom" is from the December 13, 2017 World section of The New York Times. It was written by Richard C. Paddock and narrated by Keith Sellon-Wright.