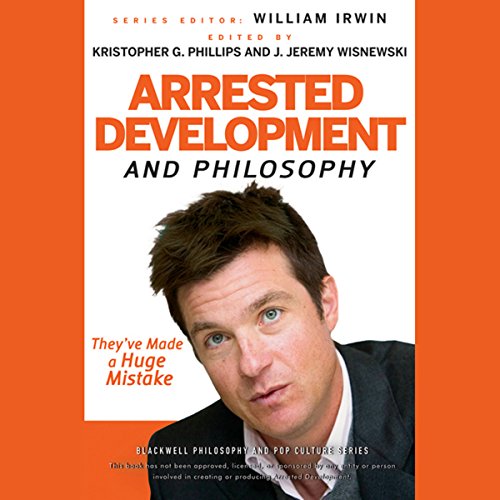 Arrested Development earned six Emmy awards, a Golden Globe award, critical acclaim, and a loyal cult following - and then it was canceled. Fortunately, this book steps into the void left by the show's premature demise by exploring the fascinating philosophical issues at the heart of the quirky Bluths and their comic exploits. Whether it's reflecting on Gob's self-deception or digging into Tobias's double entendres, you'll watch your favorite scenes and episodes of the show in a whole new way.

Packed with thought-provoking insights, Arrested Development and Philosophy is essential reading for anyone who wants to know more about their late, lamented TV show. And it'll keep you entertained until the long-awaited Arrested Development movie finally comes out. (Whenever that is.)