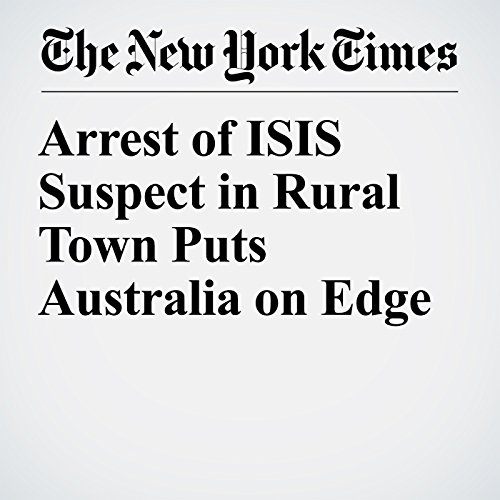 On a rural road about two hours’ drive from the nearest major city, the small Australian town of Young has long been known for cherries and little else. But in recent years, the once largely white, working-class community has seen a steady influx of Lebanese Muslim families, many of whom say they have relocated from Sydney for a better and safer life.

"Arrest of ISIS Suspect in Rural Town Puts Australia on Edge" is from the March 09, 2017 World section of The New York Times. It was written by Jacqueline Williams and narrated by Caroline Miller.