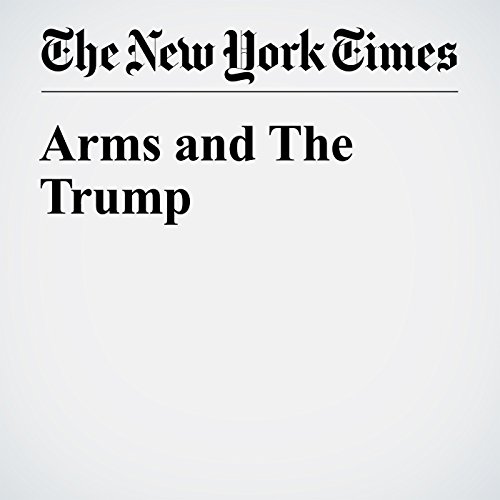 In the grand sweep of U.S. gunfire in the 21st century, all we can say about Friday’s Fort Lauderdale tragedy was that it was the worst mass shooting so far in 2017. But there have already been six incidents with more than three dead or wounded victims. On Wednesday, three family members in Fontana, California, were killed in their home and another was critically wounded. A 73-year-old relative was charged. Never even entered the national conversation.

"Arms and The Trump" is from the January 07, 2017 Opinion section of The New York Times. It was written by Gail Collins and narrated by Keith Sellon-Wright.