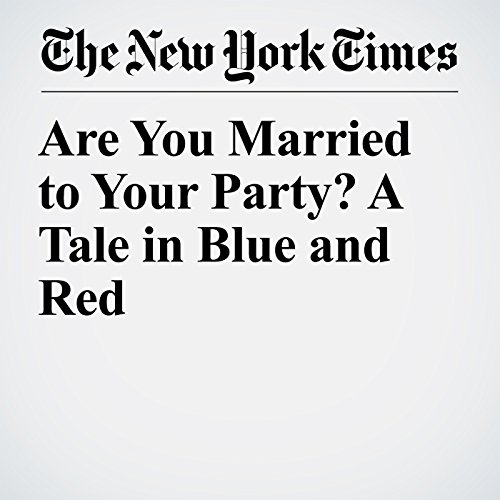 To track the power of party identification on voting, every four years since 1952, the American National Election Study has asked a random sample of Americans which party they identified with and whom they voted for in the most recent presidential election.

"Are You Married to Your Party? A Tale in Blue and Red" is from the January 31, 2017 U.S. section of The New York Times. It was written by Lynn Vavreck and narrated by Keith Sellon-Wright.

Cosa pensano gli ascoltatori di Are You Married to Your Party? A Tale in Blue and Red