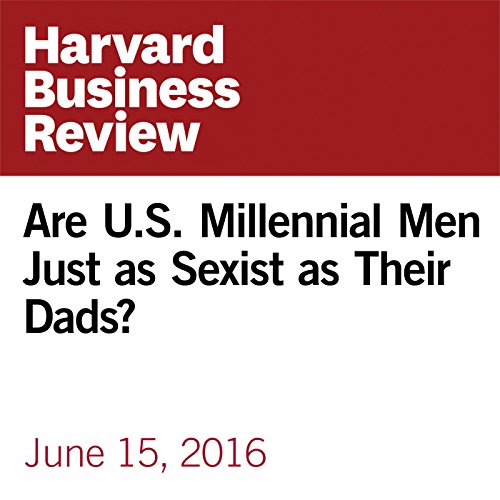 Are US Millennial Men Just as Sexist as Their Dads?

Millennials, those Americans now between 16 and 36 years old, are often spoken of as if they’re ushering in a new era of enlightened interpersonal relations. For example, in 2013 Time predicted Millennials would “save us all” because they are “more accepting of differences…in everyone.” That same year, The Atlantic stated that Millennials hold the “historically unprecedented belief that there are no inherently male or female roles in society.” And in 2015 the Huffington Post wrote that Millennial men are “likely to see women as equals.”

Cosa pensano gli ascoltatori di Are US Millennial Men Just as Sexist as Their Dads?