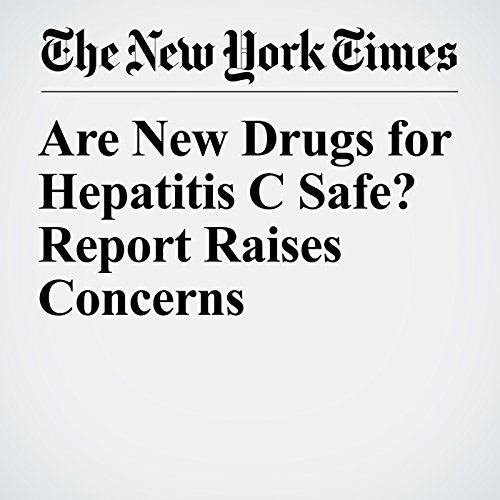 The number of adverse events appears relatively small, and the findings are not conclusive. But experts said the report was a warning that should not be ignored. It involves nine widely used antiviral drugs that were heralded as a huge advance because they greatly increased cure rates, seemingly with few side effects.

""Are New Drugs for Hepatitis C Safe? Report Raises Concerns" is from the January 24, 2017 National section of The New York Times. It was written by Denise Grady and narrated by Kristi Burns.