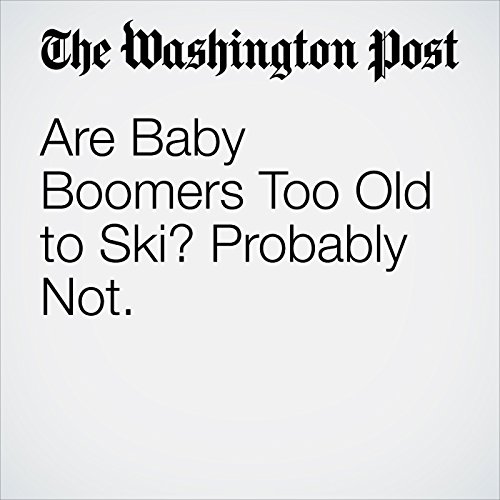 About 18 percent of skiers in 2016 were over the age of 55, according to Michael Berry, president of the National Ski Areas Association, up from 17 percent in the previous year.

"Are Baby Boomers Too Old to Ski? Probably Not." is from the February 24, 2017 Lifestyle section of The Washington Post. It was written by Carolee Belkin Walker and narrated by Jill Melancon.