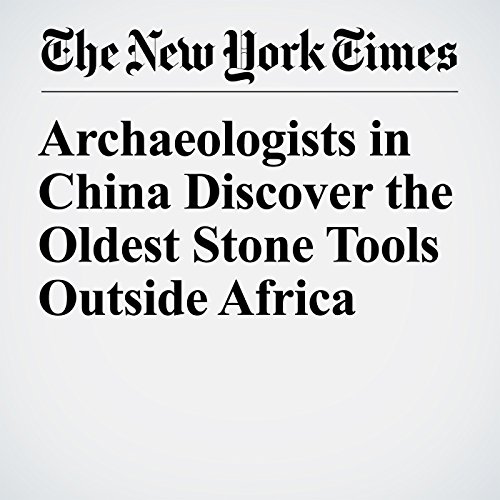 The oldest stone tools outside Africa have been discovered in western China, scientists reported Wednesday. Made by ancient members of the human lineage, called hominins, the chipped rocks are estimated to be as much as 2.1 million years old.

"Archaeologists in China Discover the Oldest Stone Tools Outside Africa" is from the July 16, 2018 Science section of The New York Times. It was written by Carl Zimmer and narrated by Keith Sellon-Wright.