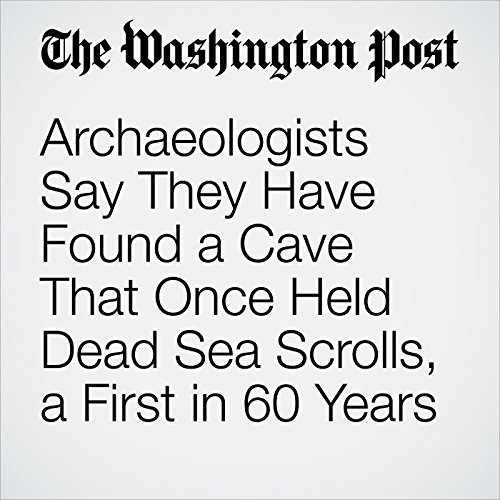 Mostly written in Hebrew, although a few were in Aramaic and Greek, the scrolls’ text dated back roughly 2,000 years.

"Archaeologists Say They Have Found a Cave That Once Held Dead Sea Scrolls, a First in 60 Years" is from the February 09, 2017 National section of The Washington Post. It was written by Ben Guarino and narrated by Jenny Hoops.