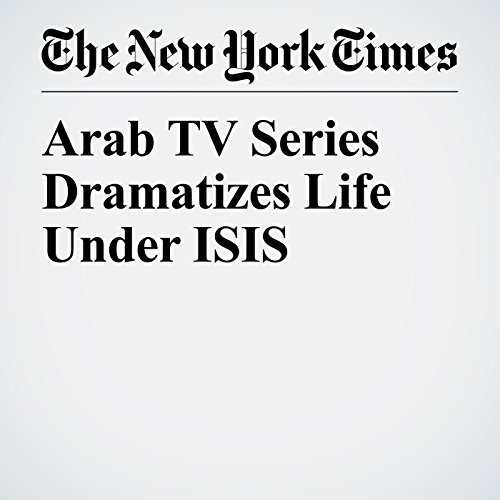 A sprawling, 30-part dramatic series is scheduled to make its debut on MBC 1, the Arab world’s most watched satellite channel, during the holy month of Ramadan, said Ali Jaber, the director of television for the MBC Network.

"Arab TV Series Dramatizes Life Under ISIS" is from the May 16, 2017 World section of The New York Times. It was written by Ben Hubbard and narrated by Kristi Burns.