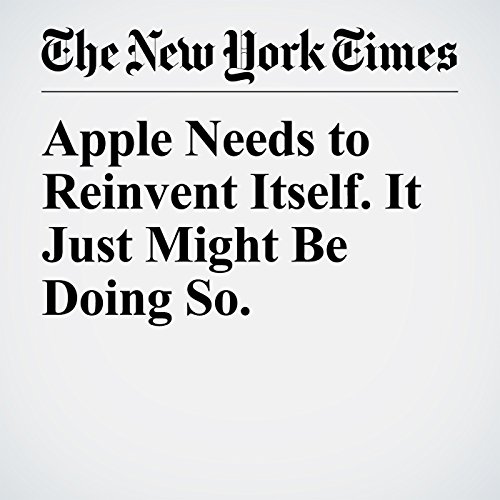 One of Apple’s greatest strengths is timing. The company that’s hailed for innovation does not often invent things first — it didn’t create the first personal computer, the first digital music player or the first smartphone. Instead, Apple reinvents, slipping in and producing something more original than what we used to use.

"Apple Needs to Reinvent Itself. It Just Might Be Doing So." is from the June 07, 2017 Business section of The New York Times. It was written by Farhad Manjoo and narrated by Barbara Benjamin-Creel.

Cosa pensano gli ascoltatori di Apple Needs to Reinvent Itself. It Just Might Be Doing So.