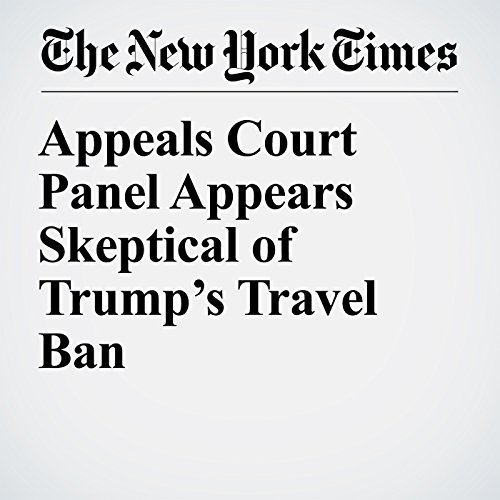 "Appeals Court Panel Appears Skeptical of Trump’s Travel Ban" is from the February 08, 2017 U.S. section of The New York Times. It was written by Adam Liptak and narrated by Caroline Miller.