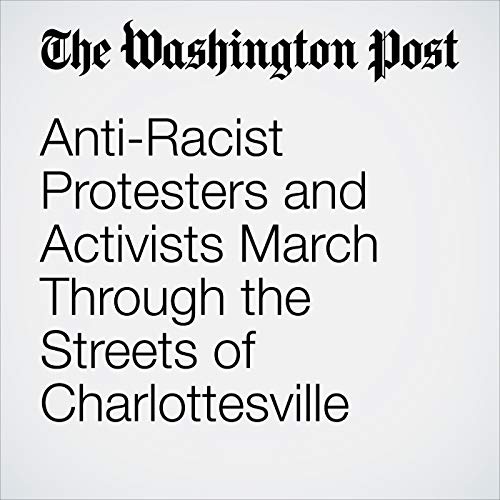 Anti-Racist Protesters and Activists March Through the Streets of Charlottesville

Confusion over an extraordinary police presence on the anniversary of a violent and deadly white nationalist rally turned into anger Saturday night as hundreds of black-clad protesters marched through the streets surrounding the University of Virginia here, screaming at police and calling for an end to white supremacy.

"Anti-Racist Protesters and Activists March Through the Streets of Charlottesville" is from the August 11, 2018 National section of The Washington Post. It was written by Terrence McCoy and narrated by Sam Scholl.