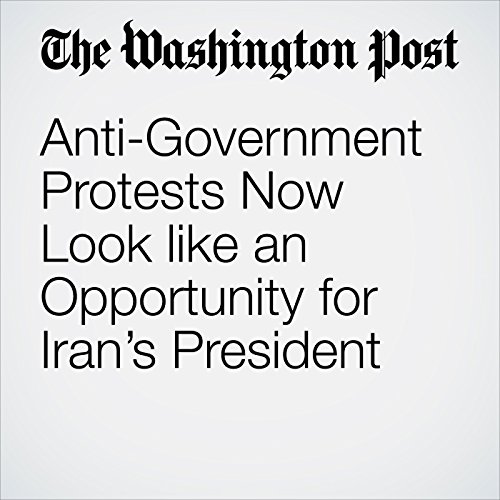 ISTANBUL — When Iran’s worst unrest in years broke out in December, the country’s president, Hassan Rouhani, saw a rare chance to push for reform.

"Anti-Government Protests Now Look like an Opportunity for Iran’s President" is from the February 24, 2018 World section of The Washington Post. It was written by Erin Cunningham and narrated by Sam Scholl.