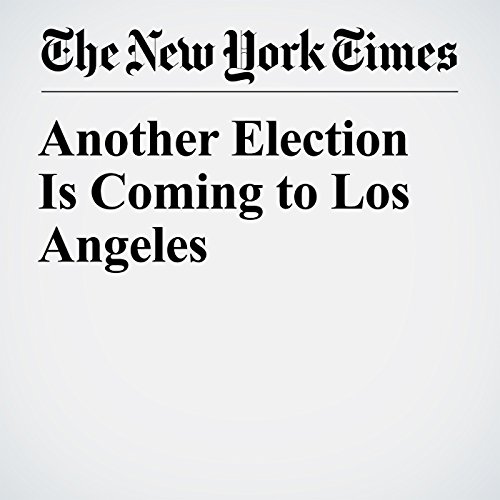 The presidential election behind them, voters here are now expected to go back to the polls March 7, to consider a series of initiatives along with a mayoral campaign. The incumbent, Eric M. Garcetti, who is seeking a second term, is on track to win, so the attention is turning more to those initiatives.

"Another Election Is Coming to Los Angeles" is from the January 31, 2017 U.S. section of The New York Times. It was written by Adam Nagourney and narrated by Keith Sellon-Wright.