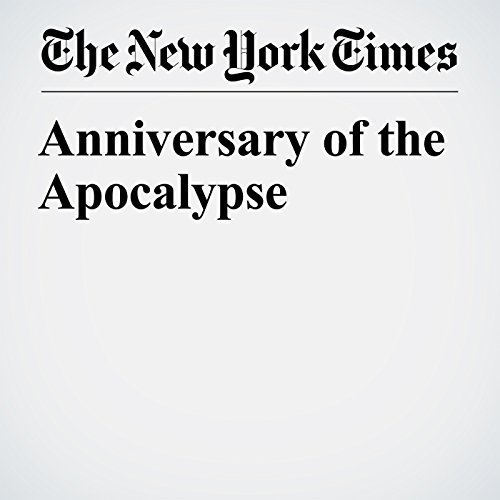 In the terror-struck and vertiginous days after Donald Trump’s election a year ago, as I tried to make sense of America’s new reality, I called people who lived, or had lived, under authoritarianism to ask what to expect. I wasn’t looking for concrete predictions — one of the disorienting things about that moment was that no one, no matter how learned, had any idea what was happening — but for insights into how the texture of life changes when an autocratic demagogue is in charge.

"Anniversary of the Apocalypse" is from the November 06, 2017 Opinion section of The New York Times. It was written by Michelle Goldberg and narrated by Keith Sellon-Wright.