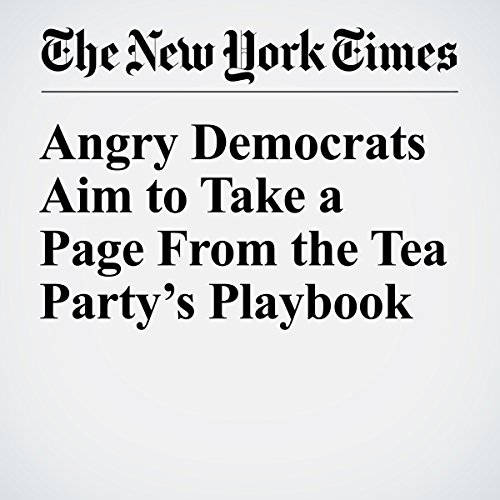 Eight years after Republicans united after a stinging electoral defeat to oppose President Barack Obama, Democrats are channeling an even deeper anxiety over President Donald Trump — and a far shallower defeat — into a newfound burst of organizing.

"Angry Democrats Aim to Take a Page From the Tea Party’s Playbook" is from the January 23, 2017 United States section of The New York Times. It was written by Jonathan Martin and narrated by Caroline Miller.