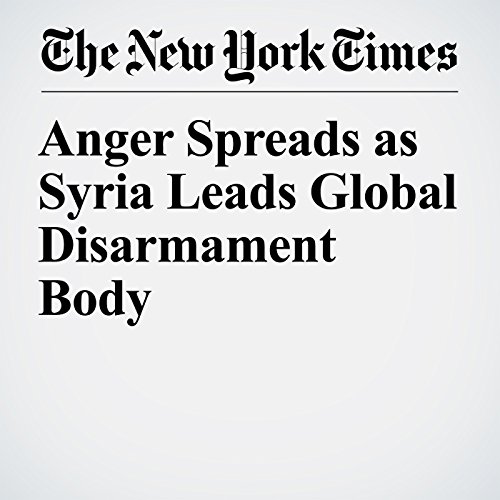 GENEVA — The Syrian government of President Bashar Assad has been accused of using chemical weapons, barrel bombs and torture against its own people during a seven-year civil war.