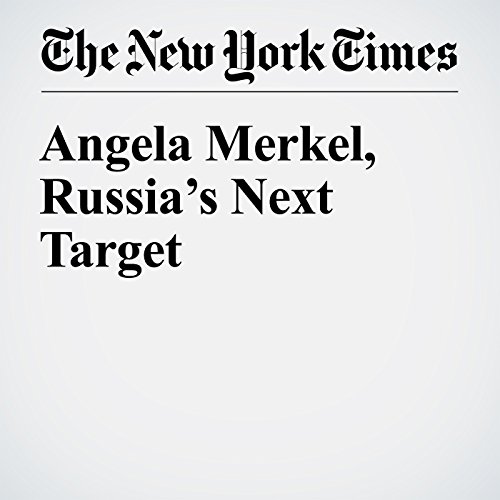 The German chancellor is a perfect target. Germany is holding general elections in the fall, and with politicians sympathetic to Moscow on the rise, she may well be running for her fourth term as the sole European leader willing to stand up to a newly assertive Russia.

"Angela Merkel, Russia’s Next Target" is from the January 01, 2017 Opinion section of The New York Times. It was written by Jochen Bittner and narrated by Fleet Cooper.