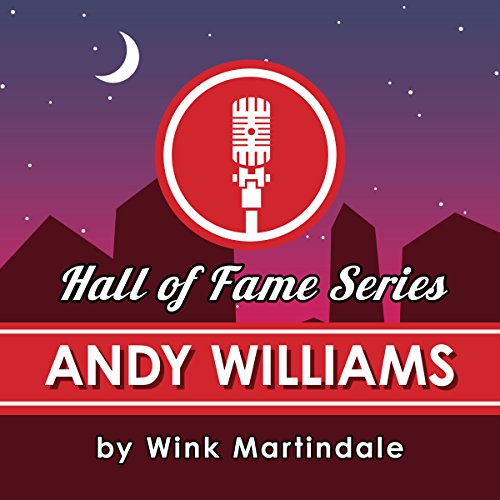 Andy Williams got his start doing anonymous voice tracks for movies in the 1940s. He got his start singing at teas with his brother and then made a move to singing on radio in Des Moines, Iowa, and Chicago. Finally Williams found his way to New York, where he started to really focus on his singing career. Television played an instrumental role in Williams' success. His big breakthrough came as a singer on The Tonight Show starring Steve Allen. In February of 1973, he sat down with Wink Martindale to take a look back at his career. Williams discussed his early life, his work in television, and his fruitful career.