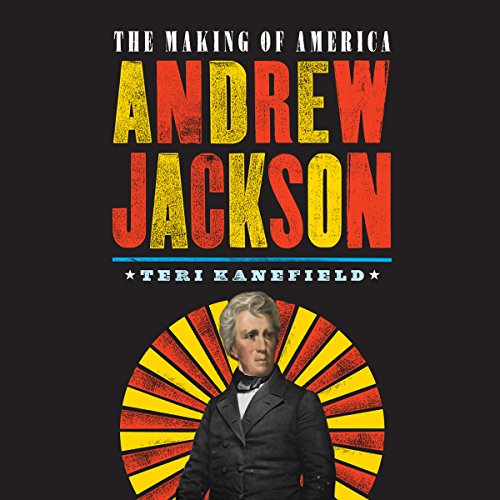 Born in the Carolina backwoods, Andrew Jackson joined the American Revolutionary War at the age of 13. After a reckless youth of gunfights, gambling, and general mischief, he rose to national fame as the general who defeated the British in the Battle of New Orleans.

Afterwards, Jackson ran for president as a political outsider, championing the interest of common farmers and frontiersmen. Determined to take down the wealthy, well-educated East Coast elites, he pledged to destroy the national bank, which he believed was an engine of corruption serving the interest of bankers and industrialists. A staunch nationalist, he sought to secure and expand the nation's borders. Believing that we the people included white men only, he protected the practice of slavery and opened new lands for white settlers by pushing the Native people westward.

A polarizing figure in his era, Jackson ignited a populist movement that remains a powerful force in our national politics.