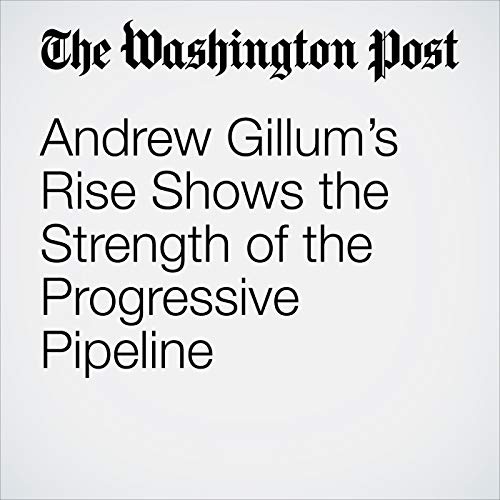 Last Tuesday, Tallahassee Mayor Andrew Gillum defied the odds and won the Democratic primary for governor in Florida. He had neither the biggest name nor the most money, and still he emerged as the clear winner. Gillum is now, along with Stacey Abrams of Georgia and Ben Jealous of Maryland, one of three black candidates for governor who could make history this year.

"Andrew Gillum’s Rise Shows the Strength of the Progressive Pipeline" is from the September 04, 2018 Opinion section of The Washington Post. It was written by Katrina vanden Heuvel and narrated by Sam Scholl.