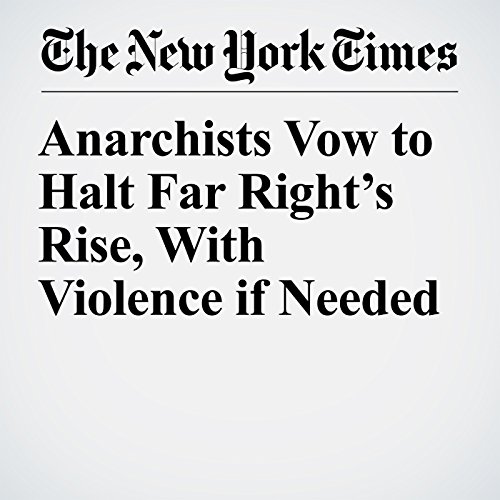 The videotaped sucker punch that staggered white nationalist Richard Spencer on Inauguration Day quickly inspired mockery on social media. But it echoed loudly in an escalating confrontation between extreme ends of the political spectrum.

"Anarchists Vow to Halt Far Right’s Rise, With Violence if Needed" is from the February 02, 2017 U.S. section of The New York Times. It was written by Farah Stockman and narrated by Barbara Benjamin-Creel.