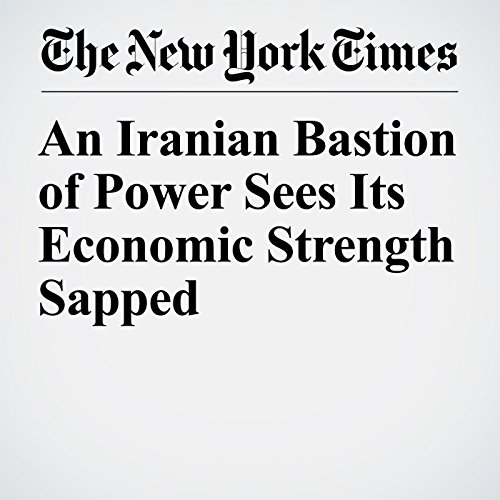 A crackdown is being led by Iran’s president, Hassan Rouhani, who ran for office promising to unleash economic growth by completing a nuclear deal and freeing the country from international sanctions. Having achieved that — though some sanctions remain — he has turned his sights on the Revolutionary Guards, whose monopoly on large sectors of the economy and penchant for corrupt dealing he sees as a major drag on the growth he promised after completing the nuclear pact.

"An Iranian Bastion of Power Sees Its Economic Strength Sapped" is from the October 21, 2017 World section of The New York Times. It was written by Thomas Erdbrink and narrated by Keith Sellon-Wright.