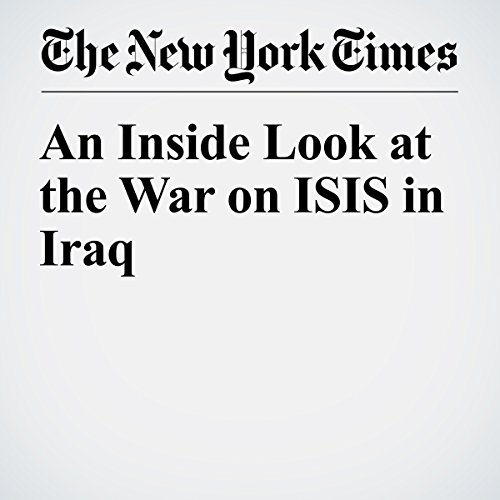 After three months of fighting, the battle to retake Mosul has entered a new chapter, but the Islamic State’s vast arsenal of car bombs and suicide vests is far from spent and most of the civilian population is still trapped.

""An Inside Look at the War on ISIS in Iraq" is from the January 25, 2017 World section of The New York Times. It was written by Ivor Prickett and narrated by Kristi Burns.