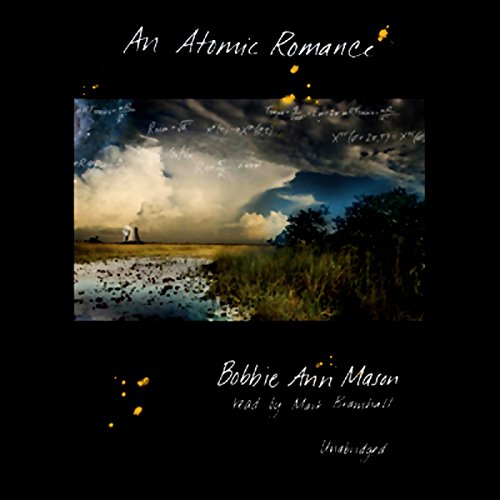 Reed Futrell is an engineer at a uranium-enrichment plant in heartland America. His father worked at the very same plant before him. Despite his father's death in a tragic accident at the atomic plant years ago, Reed stays on, proud to perform demanding and dangerous work for the benefit of the nation. As for the radioactive "incidents" he has endured, Reed prefers to think about other things, such as Hubble photographs of distant galaxies and Albert Einstein, his dog.

Reed's casual attitude toward danger infuriates his on-again-off-again girlfriend, Julia, a biologist. Julia is truly Reed's match. Both are witty, curious, and fascinated by science. But when deformed frogs are discovered and news reports reveal evidence of radioactive pollution surrounding the plant, Reed and Julia face an unprecedented challenge.

"Bobbie Ann Mason is one of those rare writers who, by concentrating their attention on a few square miles of native turf, are able to open up new and surprisingly wide worlds for the delighted reader." (The New York Times Book Review)

Good for a day when you want a short listen and have nothing better to listen to - kinda like watching a movie on the Hallmark channel.