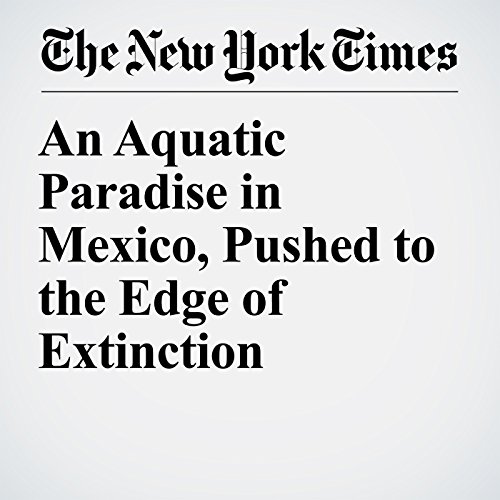 With their gray-green waters and blue herons, the canals and island farms of Xochimilco in southern Mexico City are all that remain of the extensive network of shimmering waterways that so awed Spanish invaders when they arrived here 500 years ago.

"An Aquatic Paradise in Mexico, Pushed to the Edge of Extinction" is from the February 22, 2017 World section of The New York Times. It was written by Victoria Burnett and narrated by Fleet Cooper.

Cosa pensano gli ascoltatori di An Aquatic Paradise in Mexico, Pushed to the Edge of Extinction