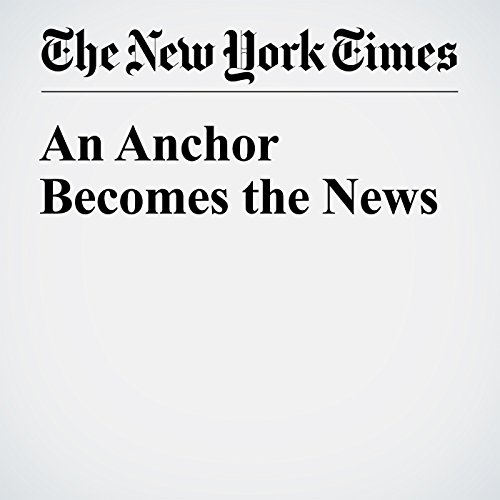 In switching networks at a pivotal point in her career, Kelly, the No. 2-rated personality in cable television news, is taking a calculated risk that she can swap her dedicated Fox audience for the broader, but more fickle, viewership of network television.

"An Anchor Becomes the News" is from the January 03, 2017 Business section of The New York Times. It was written by John Koblin and Michael M. Grynbaum and narrated by Caroline Miller.