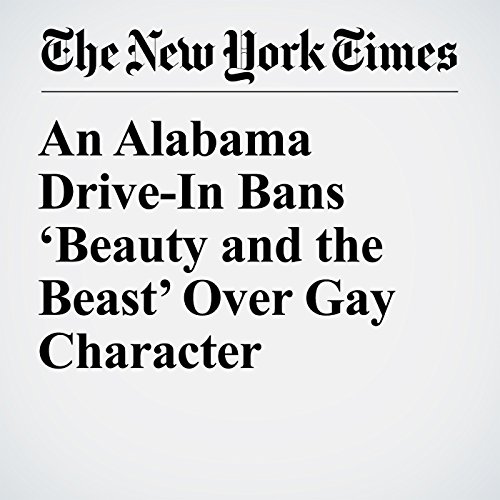 A drive-in movie theater in rural northeastern Alabama said that it would not show Disney’s new version of “Beauty and the Beast” because it has a gay character.

"An Alabama Drive-In Bans ‘Beauty and the Beast’ Over Gay Character" is from the March 03, 2017 U.S. section of The New York Times. It was written by Brooks Barnes and narrated by Keith Sellon-Wright.