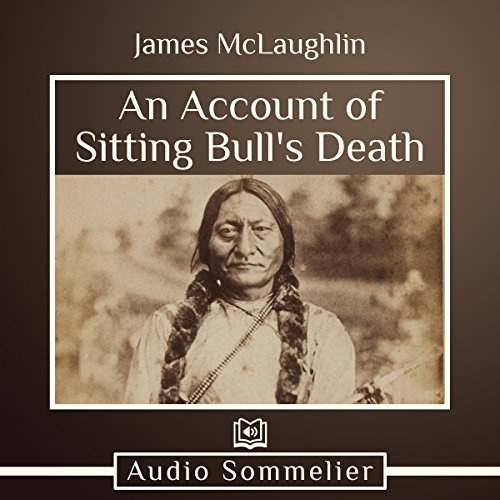 James McLaughlin worked as an Indian agent for most of his life. His most infamous act, however, was ordering the arrest of Sitting Bull for fear that his participation in the Ghost Dance movement would inspire Indian rebellion. “The newspaper reports regarding the arrest and death of Sitting Bull have nearly all been ridiculously absurd”, he wrote to the United States Indian Service. With this account, he attempts to defend his role and set the record straight on the circumstances that led to the death of this influential Native American leader.