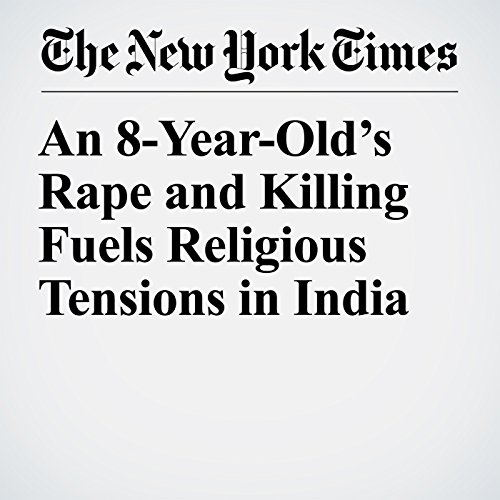 NEW DELHI — In early January, Asifa Bano, an 8-year-old girl in a purple dress, was grazing her horses in a meadow in Kashmir when a man beckoned her into a forest. She followed.

"An 8-Year-Old’s Rape and Killing Fuels Religious Tensions in India" is from the April 11, 2018 World section of The New York Times. It was written by Jeffrey Gettleman and narrated by Fleet Cooper.