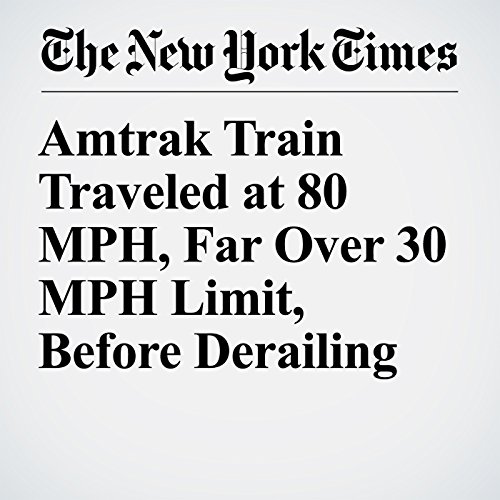 The revelation that a passenger train was speeding 50 mph over the speed limit at the time of a fatal crash near Tacoma, Washington, has once again focused attention on Amtrak’s safety culture, the role of human error in rail accidents, and the need for technology that automatically slows trains that are going too fast.

"Amtrak Train Traveled at 80 MPH, Far Over 30 MPH Limit, Before Derailing" is from the December 19, 2017 U.S. section of The New York Times. It was written by Kirk Johnson and Richard Pérez Peña and narrated by Kristi Burns.