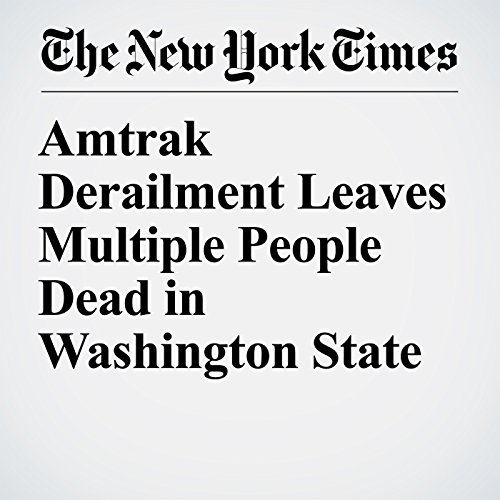 Multiple people were killed and more than 75 were taken to local hospitals after an Amtrak train derailed from a highway overpass in Washington state on Monday morning, according to local authorities.

"Amtrak Derailment Leaves Multiple People Dead in Washington State" is from the December 18, 2017 U.S. section of The New York Times. It was written by Niraj Chokshi and narrated by Kristi Burns.