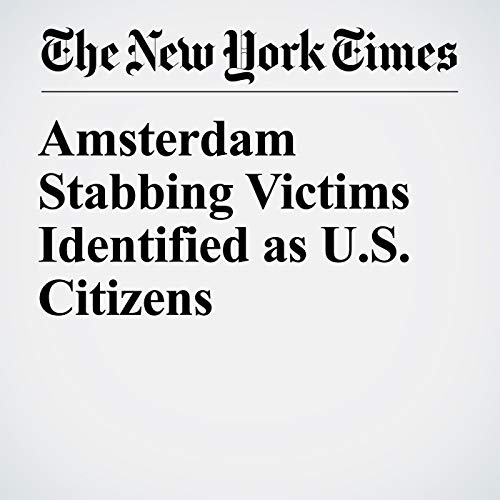 Dutch authorities said on Saturday that the suspect in a double stabbing at a busy railway station in Amsterdam had “a terrorist motive,” while the U.S. ambassador to the Netherlands identified the two people injured as American citizens.