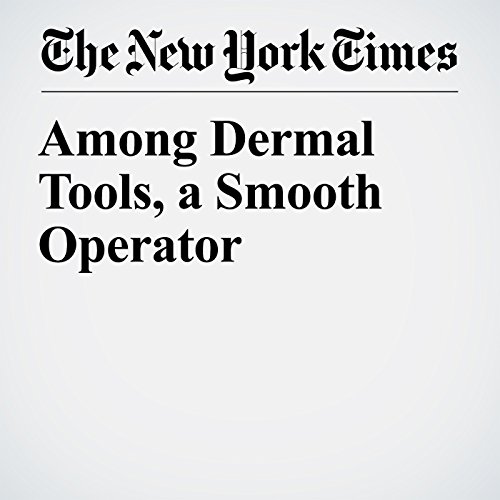 Wounding the skin — by chemical peel, dermabrasion or laser, for example— has traditionally been the only way to jump-start collagen productionand rejuvenation, and that sort of injury to the epidermis can beinflicted only very occasionally. But microneedling, sometimes called“the poor man’s laser,” has fewer limitations, said Dr. Terry James, adermatologist, founder of Beauty Bioscience and O’Banion’s father.

"Among Dermal Tools, a Smooth Operator" is from the February 23, 2017 Lifestyle section of The New York Times. It was written by Courtney Rubin and narrated by Kristi Burns.