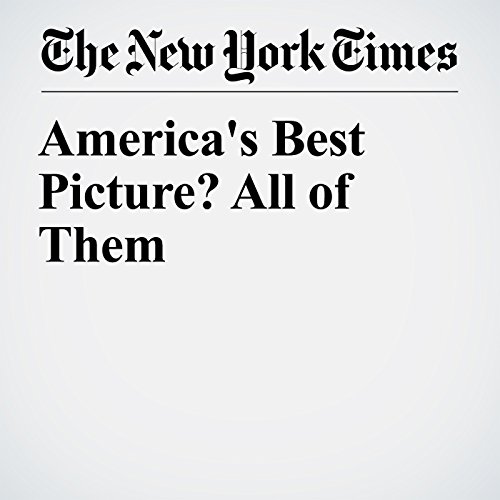 For years, the Academy Awards reliably recognized movies that attempted to capture the sweep of the American idea — in earnest films like “Forrest Gump” and “Saving Private Ryan” as well as more scorching efforts like “There Will Be Blood” — that seemed to want to define the country, and its people, all at once.

"America's Best Picture? All of Them" is from the February 24, 2017 Opinion section of The New York Times. It was written by Peter Suderman and narrated by Barbara Benjamin-Creel.