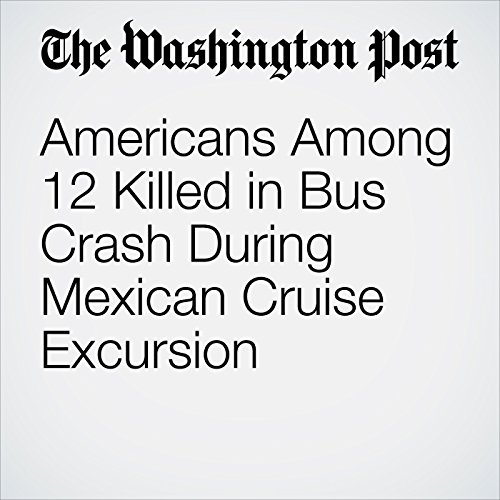 At least 12 people, including numerous U.S. citizens, were killed when a bus carrying cruise ship passengers flipped over on a highway during an excursion to Mayan ruins in eastern Mexico.

"Americans Among 12 Killed in Bus Crash During Mexican Cruise Excursion" is from the December 20, 2017 World section of The Washington Post. It was written by Marwa Eltagouri and Lindsey Bever and narrated by Sam Scholl.