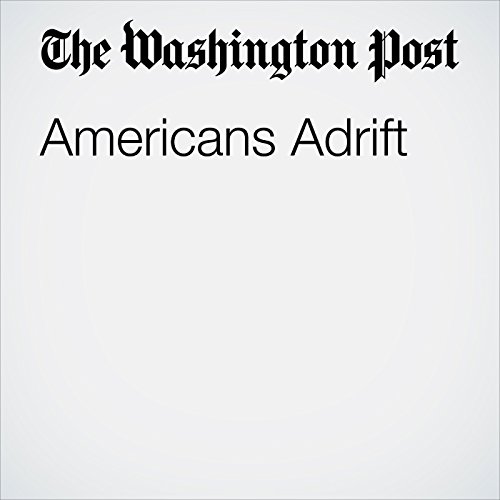 The first sign of what Rob Calabrese would come to think of as America’s unmooring began last year, just after Donald Trump won his first presidential primary and Calabrese published a $28 website that he’d designed in 30 minutes. “Hi Americans!” it began, and what followed was a sales pitch for an island where Muslims could “roam freely,” and where the only walls were those “holding up the roofs” of “extremely affordable houses.”

"Americans Adrift" is from the April 08, 2017 National section of The Washington Post. It was written by Chico Harlan and narrated by Jenny Hoops.