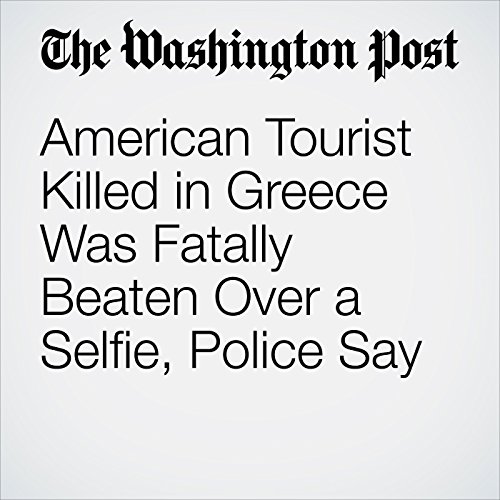 American Bakari Henderson was killed by a group of as many as 15 men because of an argument over a selfie at a bar on a Greek island, police said.

"American Tourist Killed in Greece Was Fatally Beaten Over a Selfie, Police Say" is from the July 13, 2017 WorldViews section of The Washington Post. It was written by Kristine Phillips and narrated by Sam Scholl.