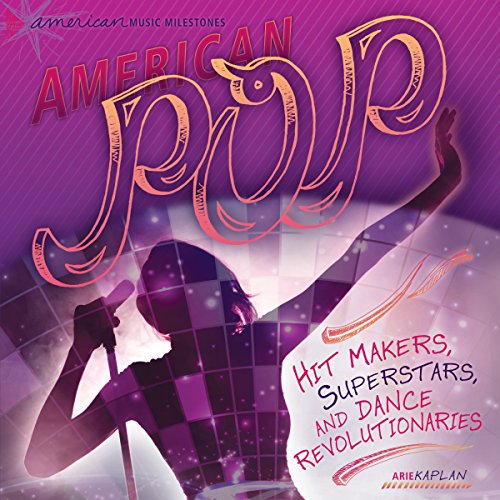 Throbbing disco beats boom at the club. Crowds move to the lively beat of dance pop hits. Fans scream and cheer for teen idols. These are the sounds of pop.

After Elvis hit the scene in the 1950s, a distinct youth taste in popular music began to emerge. The sound of pop music has varied greatly in the decades since Elvis, ranging from rock to disco to boy bands to dance pop. But all pop music is defined by catchy melodies and a broad appeal to teens. Find out how it all began.