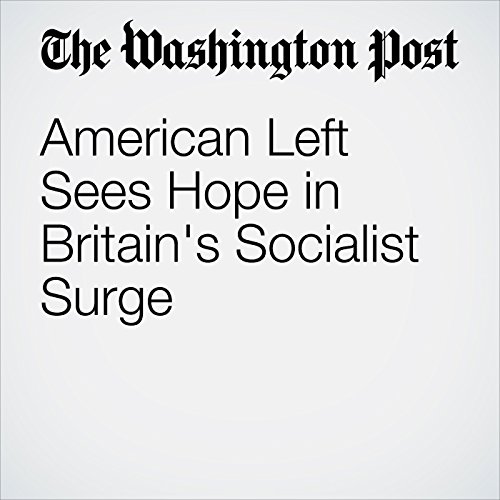 "American Left Sees Hope in Britain's Socialist Surge" is from the June 09, 2017 PowerPost section of The Washington Post. It was written by David Weigel  and narrated by Jenny Hoops.