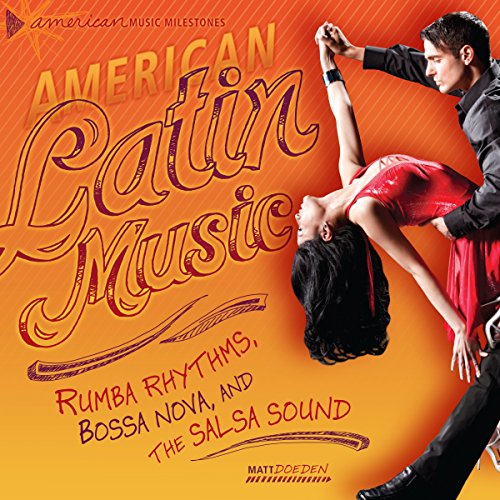 The crowd sways to the melodic strumming of a bossa nova guitarist. A vocalist belts out lyrics that blend English and Spanish. Couples dance to salsa's syncopated rhythms. These are the sounds of Latin music.

Before Latin music exploded into the mainstream in the 1990s, it was on the sidelines of American pop. Ritchie Valens fused Latin dance music with rock. Julio Iglesias popularized Latin ballads in the United States. And Gloria Estefan was the first crossover artist. But after Ricky Martin's "Livin' la Vida Loca" exploded onto the pop scene in 1999, Latin music took center stage.

Follow the evolution of Latin music through the decades. Learn how its distinct sounds and catchy rhythms have been integrated into American pop. Discover how it is used for political expression. And read more about stars such as Victor Jara, Selena, and Shakira.