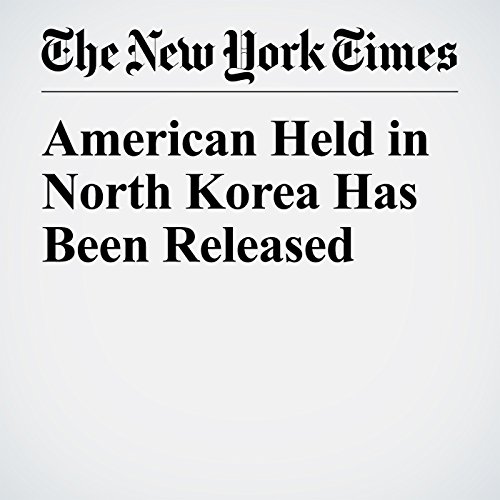 Otto F. Warmbier, an American college student held prisoner in North Korea for more than a year, has been released and is on his way back to the United States, Secretary of State Rex Tillerson said Tuesday.

"American Held in North Korea Has Been Released" is from the June 13, 2017 World section of The New York Times. It was written by Russell Goldman and narrated by Keith Sellon-Wright.