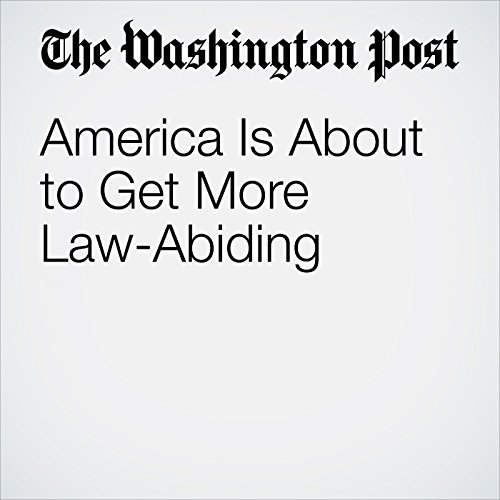 Repeal of Prohibition in 1933 instantly reduced crime by reducing the number of criminalized activities, including some that millions of Americans considered victimless activities and none of the government’s business. Now, America is going to become more law-abiding, the Supreme Court having said that the federal government cannot prohibit states from legalizing what Americans have been doing anyway with at least 150 billion of their dollars annually. This figure (almost five times the combined revenues of MLB, the NFL, the NBA and the NHL; 14 times the movie industry’s domestic ticket sales) is a guess and might be much less than the actual sum that Americans wager on sports.

"America Is About to Get More Law-Abiding" is from the May 16, 2018 Opinion section of The Washington Post. It was written by George F. Will and narrated by Sam Scholl.