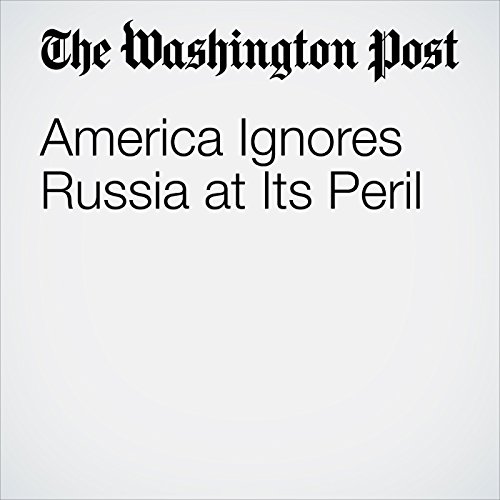 America Ignores Russia at Its Peril

In his chilling account of the Romanov dynasty, the British histor­ian Simon Sebag Montefiore quoted Pyotr Stolypin, who was interior minister for Nicholas II, the last of the czars: “In Russia, nothing is more dangerous than the appearance of weakness.”

"America Ignores Russia at Its Peril" is from the March 06, 2018 Opinion section of The Washington Post. It was written by David Ignatius and narrated by Sam Scholl.